Register for the How to Exhibit Webinar 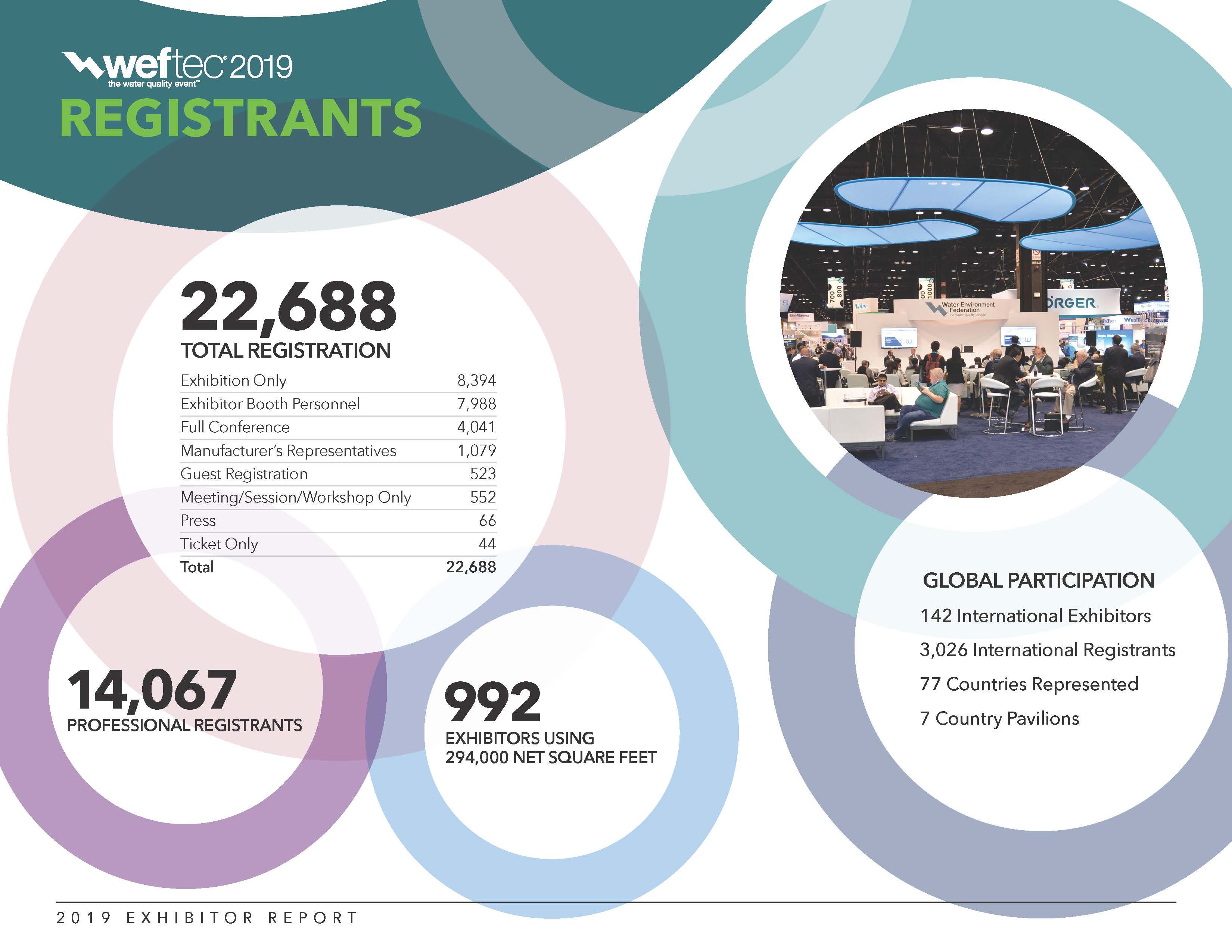 Wrap-up report highlighting attendee numbers, and new or interesting features of the exhibition and conference.

Show Management Note: WEFTEC exhibitors are expected to follow show rules as posted within the current Exhibitor Service Manual. The following article links are offered strictly as a source of inspiration, and are not specifically endorsed in terms of content.

How Distinct Are You on the Trade Show Floor

"To prove that bigger isn't always better, EXHIBITOR found five successful small exhibits, each one of which has some kind of "it"-factor element that exponentially increased its show-floor presence. These baby booths also prove that you don't need a biggie-sized budget to score super-sized results. You just need a little space - and a big idea."

How to Dominate any Tradeshow, and Why Even Solo Entrepeneurs Should Try

The Blog of Tim Ferriss, 2013, by Ido Leffler of Yes To Carrots

"There is a certain expectation that your booth and your presentation will reflect the reality of your business’s size and market share.

This is an expectation that we chose to ignore. Our booth reflected the company we planned to be in a few years, not the company we were at that moment. So you don’t need the biggest booth or the biggest budget. But at the same time, you can’t simply follow the norm of having a plasma screen playing a generic video or hosting a random giveaway or competition."

Freeman Insights
Stay ahead of the brand experience curve with insights from leading industry experts.