For 2019, the official news source of WEFTEC has ditched the paper copies and added a full lineup of video interviews.

WEFTEC 2019 marks the 12th year that we have delivered daily WEFTEC news to attendees. From 2008 until 2016, we called this print-only publication WEFTEC Daily. Last year, we updated the name to WEFTEC Now and added this digital component to have a place to share news about WEFTEC year-round. We also started sending periodic emails to share stories of notable events and takeaways from last year’s WEFTEC as well as to let you know about new opportunities.

For 2019, we have eliminated the print edition completely. Instead, you will receive morning emails Saturday through Wednesday during WEFTEC.

We also know that you have enough things to carry. Having a hand free to take a newspaper can be tough while you’re navigating the crowd and checking the WEFTEC Mobile App or the Official 2019 WEFTEC Guide for where to head next. We can ditch the paper and still deliver the same informational and engaging stories to your computer and phone.

Moving to all-digital also gives us the ability to expand the type of content we deliver. Since the launch of this web portal, we have been sharing videos. (The WEFTalk at WEFTEC 2017 by Carla Reid was the first one we posted.)

Now, we’re upping our game: We’re adding a series of video interviews shot at WEFTEC that will be delivered during the conference. We have a slate of about 20 exhibitors, featured speakers, and water sector leaders (some are all three!) scheduled for one-on-one interviews.

This format also has the ability to link you directly into the WEFTEC Mobile App. This app includes the most updated conference information and — new for this year — the ability to route you from location to location at WEFTEC.

We also will deliver other multimedia, such as webcasts and podcasts, for you to enjoy with the tap of a finger.

Note: This year we will be handing out small cards to make sure everyone knows to find us online. We wanted to reduce our environmental footprint as much as possible, so we chose paper that goes beyond recyclable – it grows flowers! 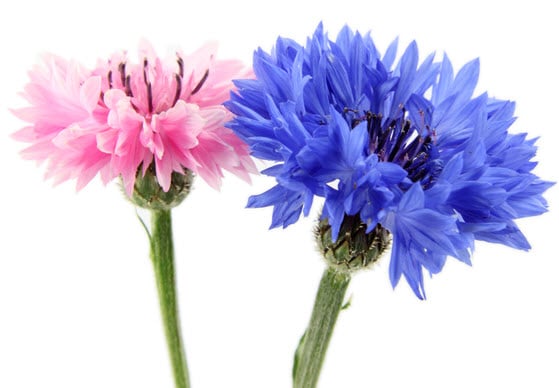